Offshoring and Outsourcing - What's the Difference? 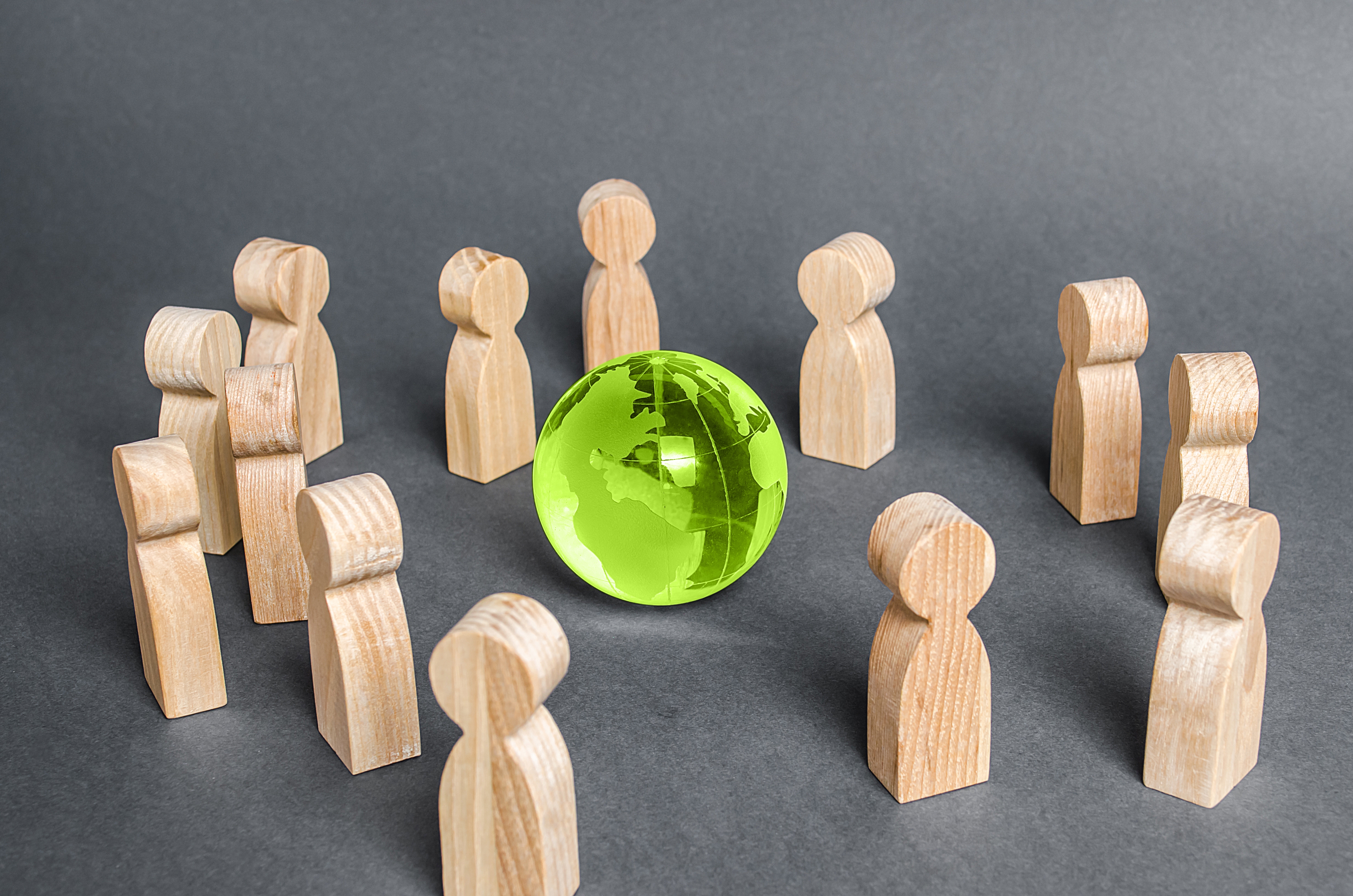 The Simple Work Technique an Agency That Works With Uber, Google, and More Uses (And the Secret That Allows Your Agency to Use it, Too)

Any agency, including yours, could greatly benefit from either offshoring or outsourcing. But first, you'll need to understand the difference between the two.

Most professionals in creative roles have a significant advantage - they can work from anywhere in the world.

Various industries were quick to realize this fact, making offshoring and outsourcing a viable option for businesses. In fact, companies with the resources to hire abroad have every reason to do so, as the lower cost of work could save them massive amounts of money.

After all, why would any business continue to pay a US-based employee $80,000 a year when someone in a different country could do the same job for 20% of the cost?

Using the same figures, it means that outsourcing and offshoring several roles can reduce the cost of wages of any company, including agencies, by as much as a quarter-million dollars.

Keep in mind that both offshoring and outsourcing are ideal for any type of work that doesn't involve meeting with clients. All client-facing work should remain in-house, but there are still plenty of jobs that can be offshored. And businesses that manage this successfully often get the most impressive results.

Now, the first step in making this happen is to understand the difference between outsourcing and offshoring. It’s because people often use the two terms interchangeably but in reality, many crucial aspects set the two apart.

In this article, we'll explain what each term means and outline what makes the difference.

In 2014, the news that Facebook purchased WhatsApp for a tidy $19 billion made waves in the tech industry. The mobile messaging service was already quite well-known to users worldwide, but even the most devoted fans of the app were surprised to find out how much it was actually worth.

But before WhatsApp became such a communication giant, the company had relatively humble beginnings.

The company only had 30 full-time employees and another five on part-time contracts. And at the time, nobody expected the business to become a juggernaut. The company's operations even depended on keeping its expenses in check.

But WhatsApp management found an excellent way to keep the balance.

They outsourced development to Russia, which made all the difference in the company's budget. This approach allowed WhatsApp to manage its expenses and scale. And as the business grew, many changes happened, including the relocation of some of the developers from Russia to California.

None of that would've happened if not for the tactical use of outsourcing.

Essentially, outsourcing is the practice of hiring either individuals or other companies to do work. This approach can include ongoing and one-time arrangements and is quite flexible, as talent from around the globe can be utilized according to current needs.

Keep in mind that the same quality of screening and oversight used for all agency employees is necessary here.

Outsourcing requires a reliable hiring process as well as proper supervision. And in many cases, businesses even hire HR agencies to manage employees abroad. This ensures that only the most suitable candidates can get the job and reduces the chance of future issues.

The crucial aspect of outsourcing is that the people doing the work are employed by somebody else. The agency hiring them is only leveraging their skills to fulfill specific business needs.

Due to the flexibility of this model, the costs of operation can be kept under control while the agency gains access to a trained workforce.

Depending on the circumstances, outsourcing can be preferable to offshoring. Yet, that doesn't mean the other approach is without its benefits.

Even when a company is as massive and successful as Amazon, it never becomes immune to certain situations that put them at risk. Expanding the business and launching new products or services is certainly one of those risky situations, as nothing can guarantee resounding success.

A tactical approach is still necessary. And that's precisely what Amazon used during one particular stage of the company's expansion.

Looking for ways to increase its market competitiveness, Amazon purchased Ring, a startup based in Ukraine. Ring's R&D department was focused on home security, developing solutions for outdoor home protection and surveillance.

After the purchase, the smaller company remained in Ukraine as Amazon's offshore arm. And the following year, Ring opened a second R&D hub in the same country, further cutting down the company’s costs for developing home security devices.

Through this tactic, Amazon successfully branched out, developed, and pushed a new product into the market. They also leveraged the abundance of IT talent without a significant rise in expenses.

Offshoring was the key to all of this.

Unlike outsourcing, offshoring means the agency has one or more full-time employees that work in another country. These people are team members to the same extent as those working in-house. They receive the same training and their work is under the same level of control as any other team member.

With modern technology, geographical differences have become negligible in business. Agencies can easily maintain real-time communication with their employees based in a different country or even continent.

However, wages and service rates can differ greatly from one country to another. Services like web or graphic design can easily cost up to 10 times less if done by offshore workers in developing countries like Malaysia, India, or the Philippines. And these countries have plenty of experts who can deliver the same quality of work as their Western counterparts.

Employing quality workers from other countries is a great idea for every agency that doesn't have an explicitly local or client-facing character. The best part about this approach is that it allows for complete flexibility according to business needs.

With options for hiring part-time or full-time employees at a lower cost, any agency capable of offshoring or outsourcing should consider doing so.

To find out more about the benefits of either offshoring or outsourcing, apply to our agency accelerator program.

Why Managers Quit (And What to Do About It)

The Simple Work Technique an Agency That Works With Uber, Google, and More Uses (And the Secret That Allows Your Agency to Use it, Too)